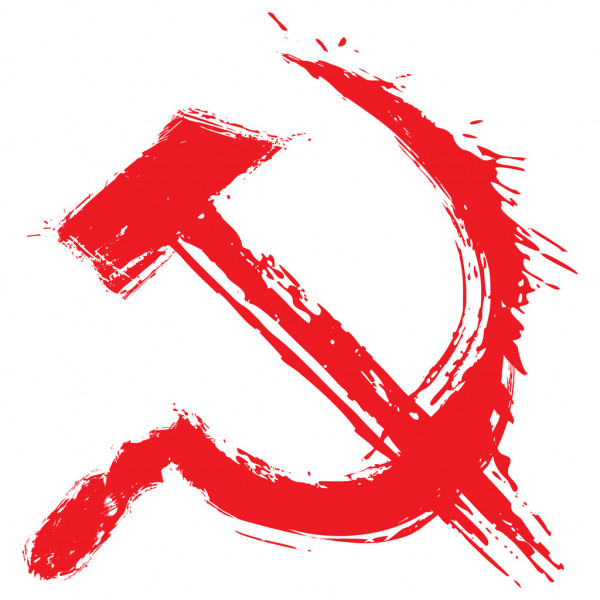 Proletarian Reorganizing Committee of Communist Party of India (Marxist-Leninist), in short PRC, CPI (ML) is pre-party formation of the working class of India and represents the over all i.e. its immediate and final class interests. Its aim is to establish proletarian dictatorship in India as the beginning of the victory of the Proletarian Revolution in India. It upholds Marxism-Leninism as its guiding outlook and principle. Historically, within the communist movement, we dialectically associate ourselves with the lineage of the revolutionary trends represented by late Comrade Chandra Pulla Reddy (CPR in short) and treat ourselves as the true heir to them and the high road of revolutionary traditions laid down by Com CPR. It however doesn’t mean that we find absolutely no disagreements with his political and ideological formulation. We treat ourselves as a bonafide heir precisely due to the reason that we find in him the best of those revolutionary trends that are normally termed as communist revolutionary. Not to mention, then, we also recognise our duty and responsibility to develop them dialectically.

PRC upholds the Naxalbari uprising that took place in 1967, in which, for the very first time in the communist movement of India, the working class as well as the toilers i.e. and the peasants, men and women both, challenged the Bourgeois-Landlord State and brought the question of seizing political power in the foreground of the peasant movement. It brought to life the forgotten teachings of Marx that ‘the working class cannot simply lay hold of the ready-made state machinery and wield it for its own purposes’. Even though the movement which started as a great broad mass uprising spreading like a wild fire across the whole country had its own drawbacks and deviations which eventually led to the downfall of the movement, it ignited a fire in the hearts of millions of the Indian masses and paved the way for the rise of a revolutionary line, which however unfortunately drifted very fast towards right deviations since the onset of 1980. Along with the right deviation, left opportunist and anarchist line grew side by side. Today, both the sections broadly suffer from stagnation.

PRC saw quite early, as quickly as in the political developments of 2013 as can be found in the deliberation of our last conference held in November 2013 the danger of fasicsm as with the advent of Modi as the prime ministerial candidate, it was quite clear what direction the ruling claases particularly the big bourgeoisie were tilting and what course they had chosen to go along. Finally with the coming to power at the centre of Modi government in 2014, a consistent and long drawn process, aimed at taking over the bourgeois state from within, of saffronisation and thus the danger of fascist ascendance was thrusted upon with full might. And with its grand second successive victory in 2019, PRC’s notion that a fascist party may come to power through parliamentary means but cannot be defeated by such means, was reaffirmed.

PRC CPI (ML) holds that the defeat of fascism in India is impossible without a united front of all the labouring and toiling masses of the country under the leadership of the proletariat. It needs the fragmented revolutionary movement to unite on a common program that guarantees the combination of our twin task of defeating the fascist as well as establishing and ushering in a new society led by the proletariat and finally establishing a socialist society in India. The two tasks are now combined and will remain until the fascists are defeated and overthrown once and for ever i.e. are overthrown along with the very soil of capitalism that gives birth to and leads to the rise of fascism.